Why do we Love This?

Ibo Island Lodge offers fully guided tailor made Mobile Island hopping dhow safaris! Discover epic coastal river mouths teeming with red listed bird species and pristine mangrove forests throughout the Quirimbas Archipelago region.
Sail on Traditional dhows that have been motorized and modernized to resemble luxury yachts with a skipper, crew and chef on board. Mobile camps are set up on various tropical islands relax while the crew conjures up fresh seafood and traditional cuisine over an open fire under African stars!

Imagine 3 to 4 nights on a dhow, hopping between remote islands and camping on undiscovered beaches? Mingle with marine animals, go to sleep to the sound of the surf and gaze in awe at the millions of stars overhead when you enjoy a mobile island hopping dhow safari at Ibo Island Lodge in the magical Quirimbas Archipelago.

Ibo Island Lodge is the only Mozambique island holiday destination to offer scheduled and tailor-made Mozambique island hopping dhow safaris into the Quirimbas Archipelago. Explore some of the 32 islands in this remote part of the African coastline region. Go for the standard recommended minimum itinerary of 4 nights’ island hopping by dhow or kayak and 3 nights at Ibo Island Lodge – or feel free to tailor make your perfect adventure.

The Ibo Island Lodge dhow safaris involve the setting up of tents on a desert island somewhere, the arranging of elegant picnics for lunches under shade, while professional guides and local crews leave you in peace.  Evening fires and lanterns are lit and food grilled to perfection – smell those Mozambican spices as the lobster cooks!

The great outdoors – tents are fully equipped for casual camping with mattresses, linen, towels and lanterns 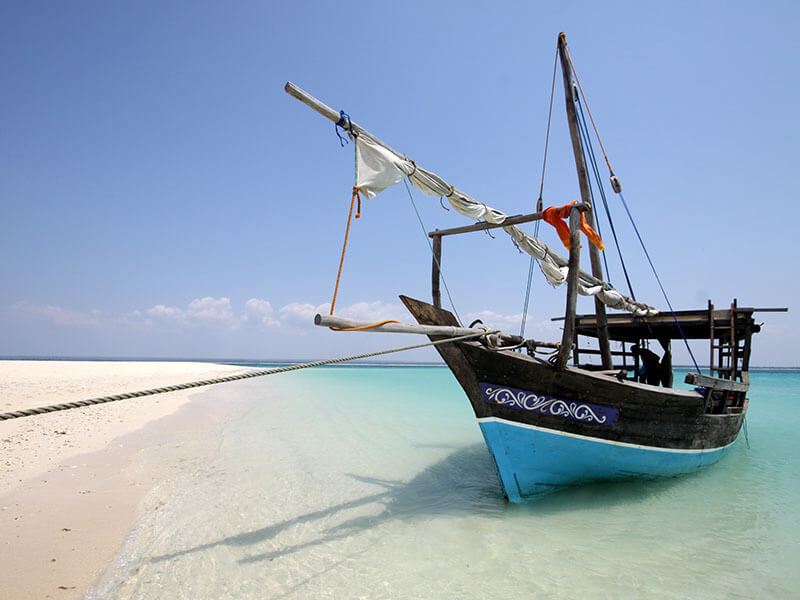 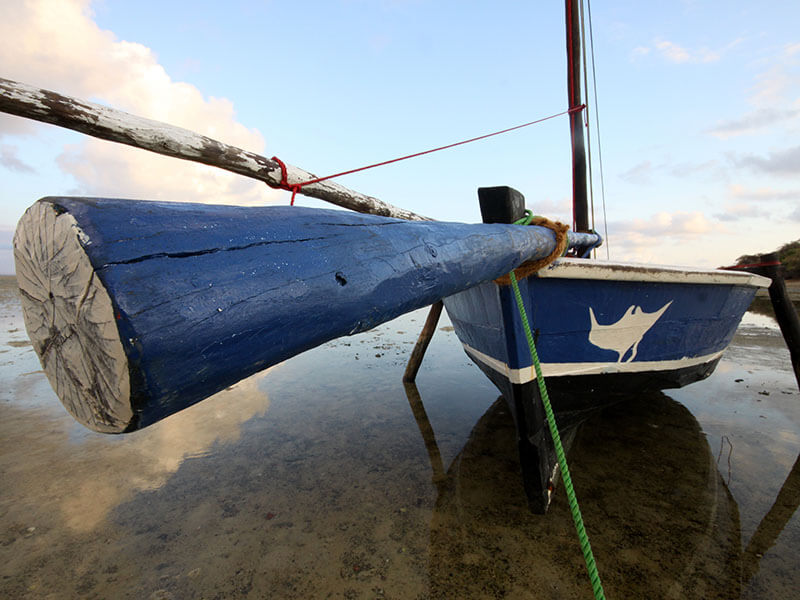 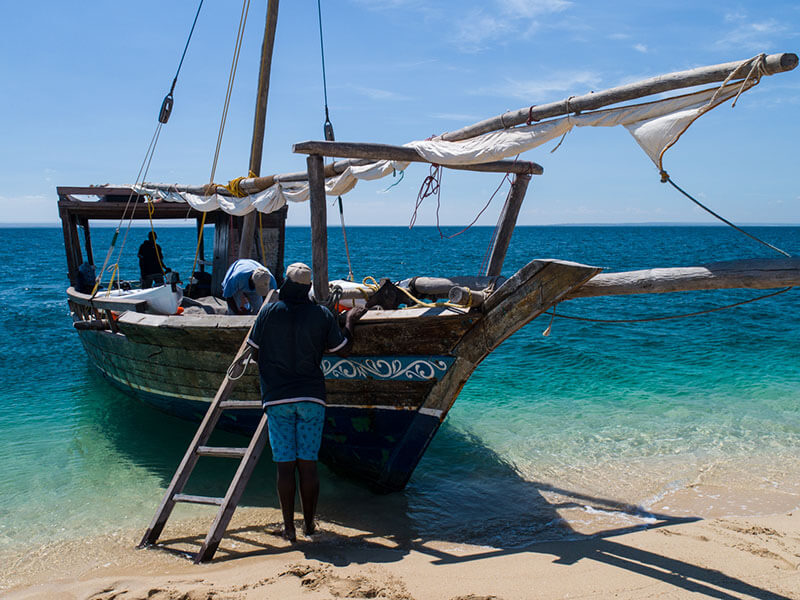 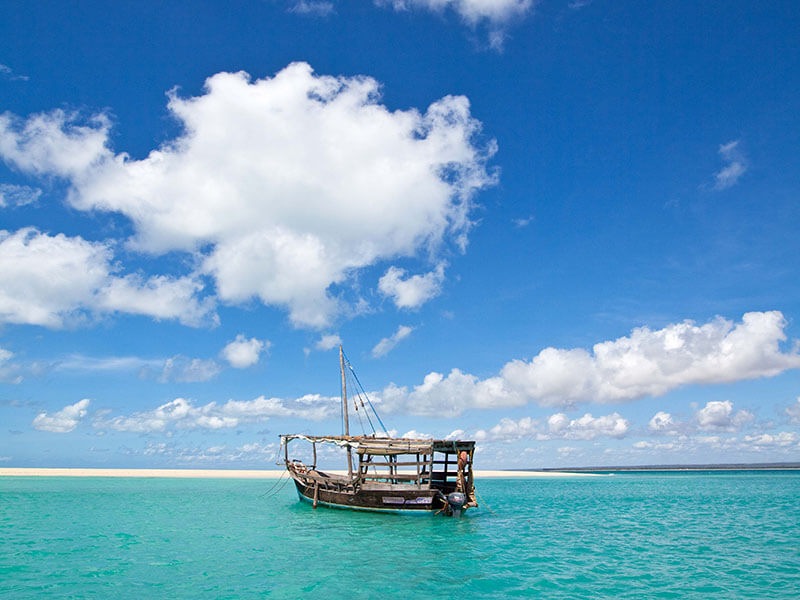 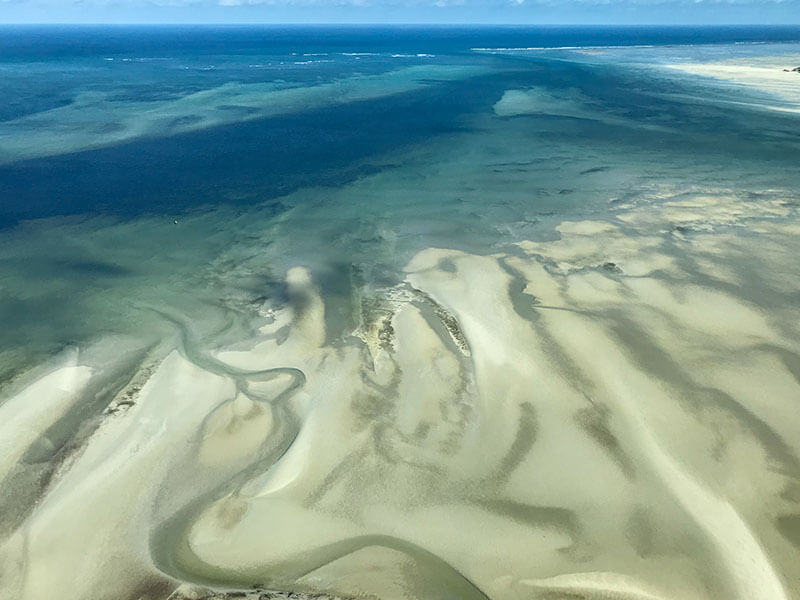 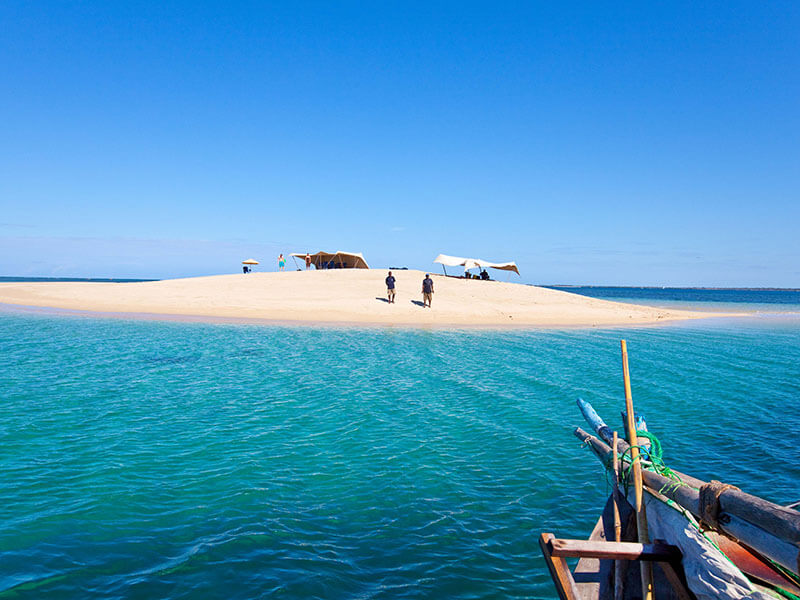 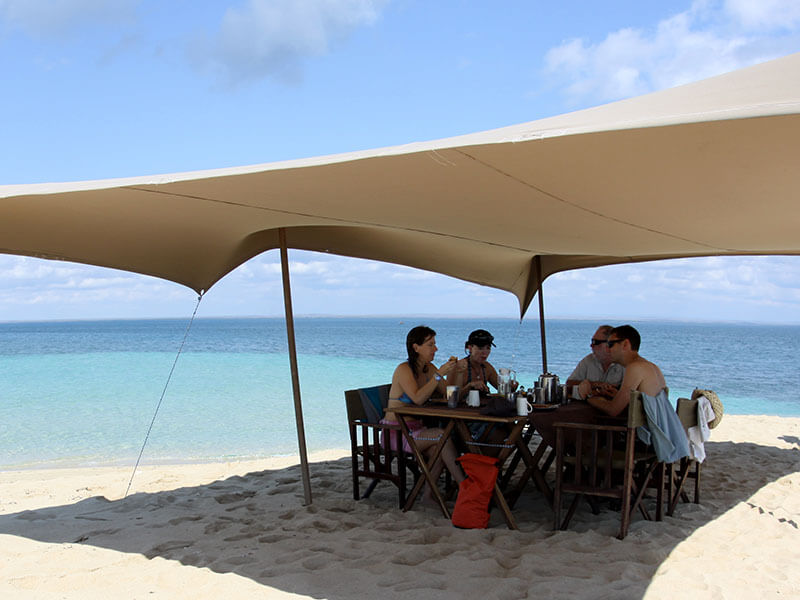 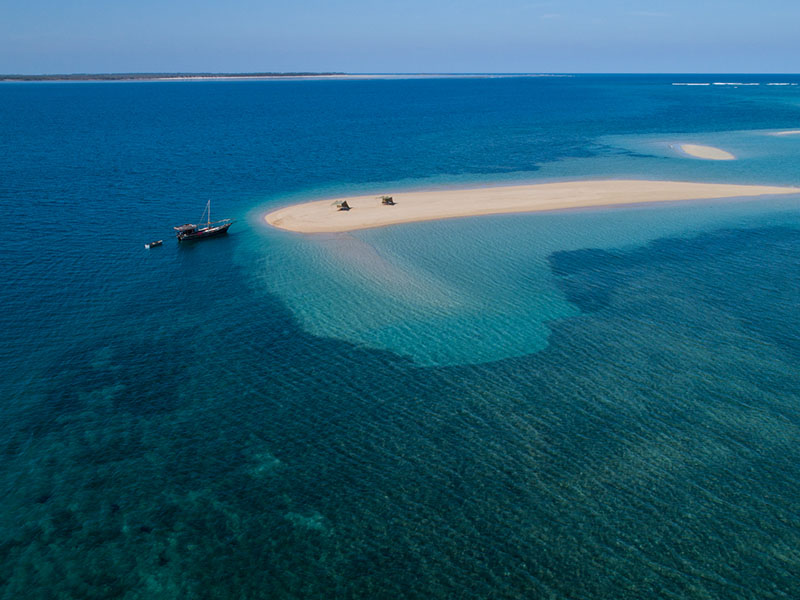 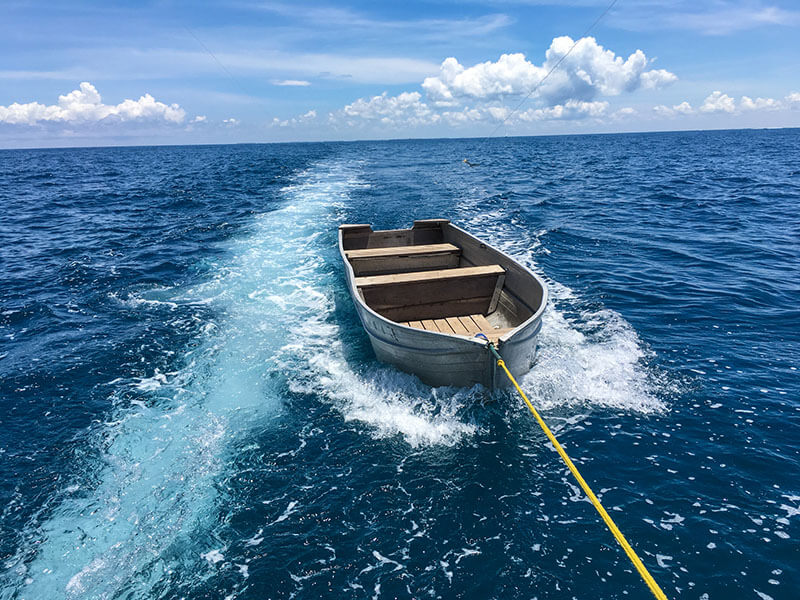 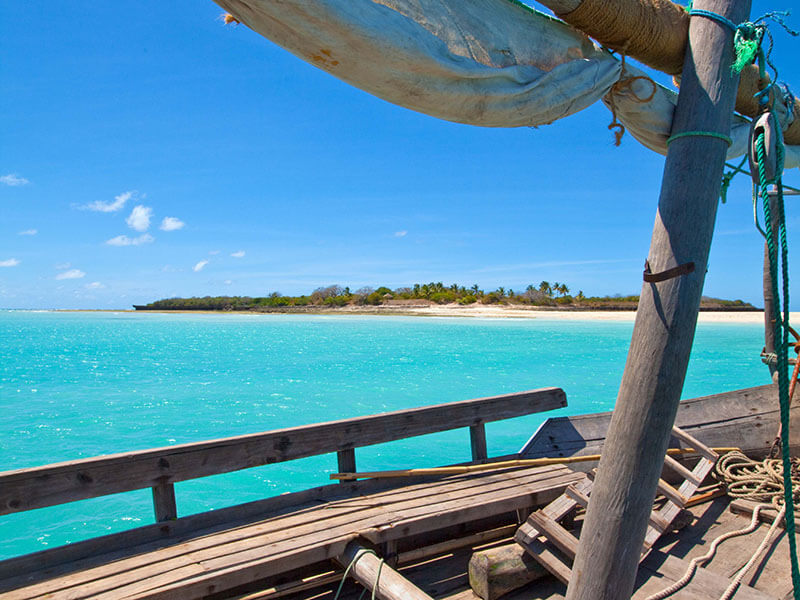 To get to Ibo Island Lodge, fly to northern Mozambique’s Pemba airport from South Africa, Kenya and Tanzania. Once you have collected your luggage and cleared formalities, meet  your representative from Ibo Island Lodge who will escort you directly to the light aircraft waiting to jump you to the island. Flying low over the beautiful Quirimbas islands and clear turquoise waters you can often spot turtles and whales in season. Ibo Island waits for you, about 25 minutes away.

Pricing
Per person sharing per night
Price From :
$3,925
These prices are indicative based low season costing. Rates fluctuate throughout the year. Please enquire with us for an accurate price based on your specific date of travel.
Gallery

Sidebar Primary does not have any widget assigned!